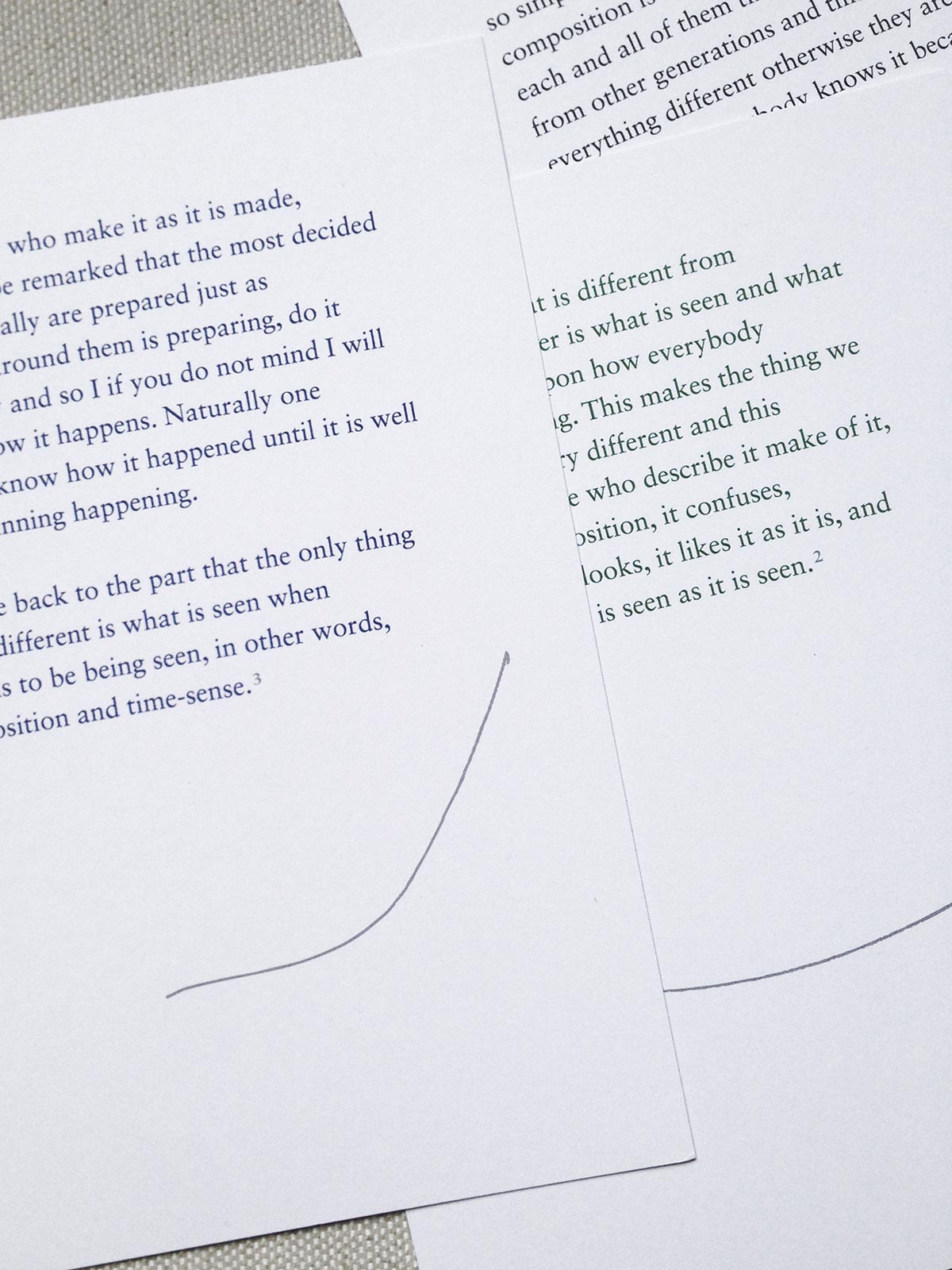 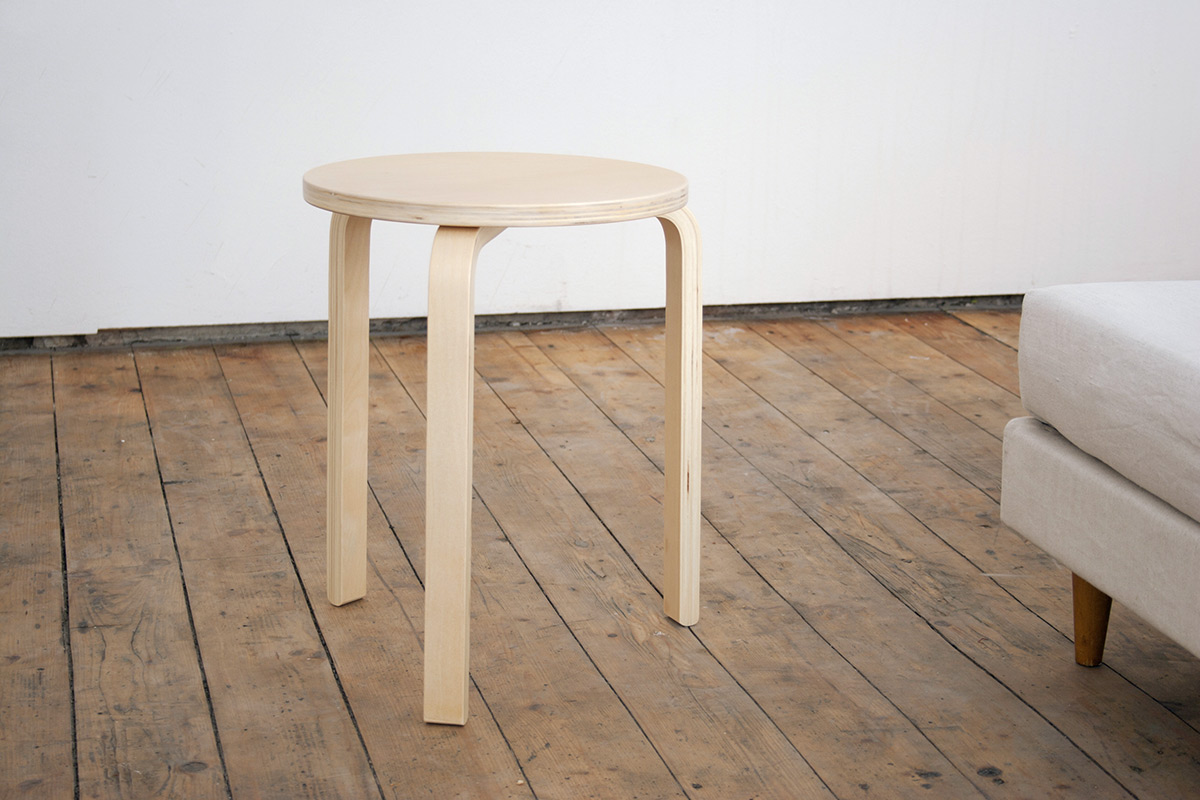 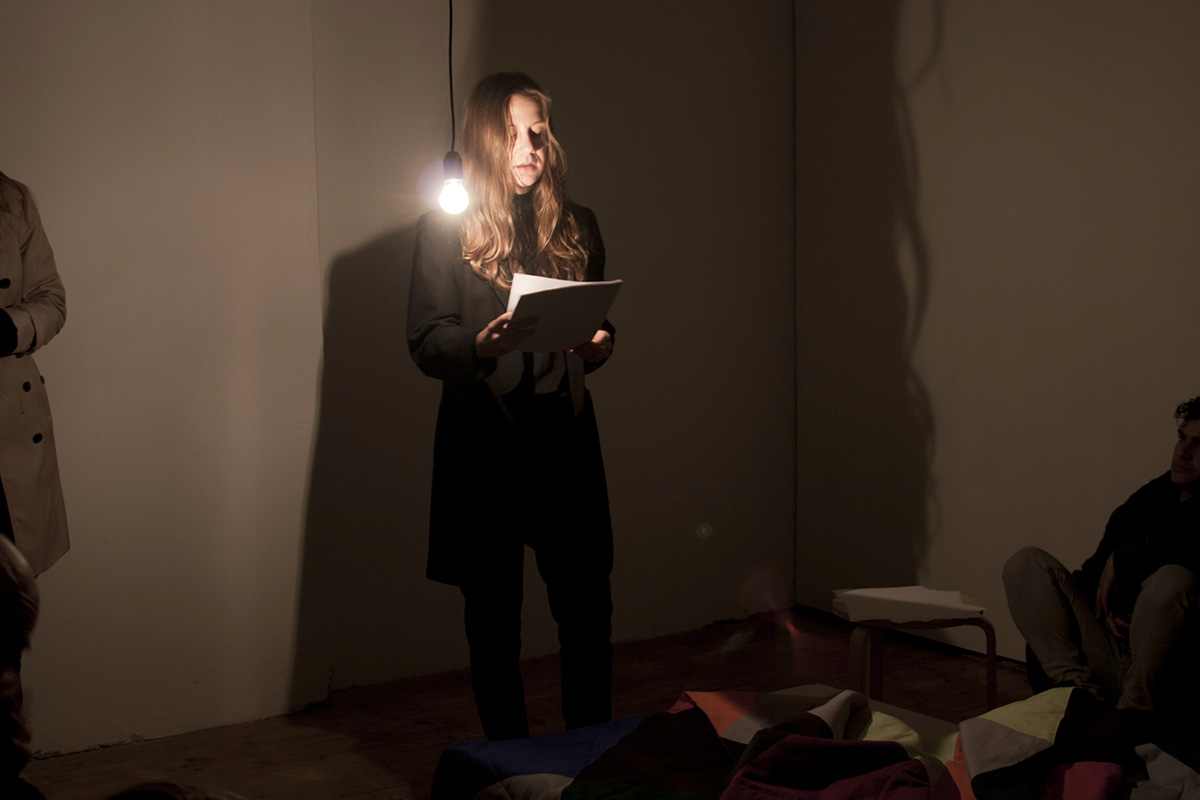 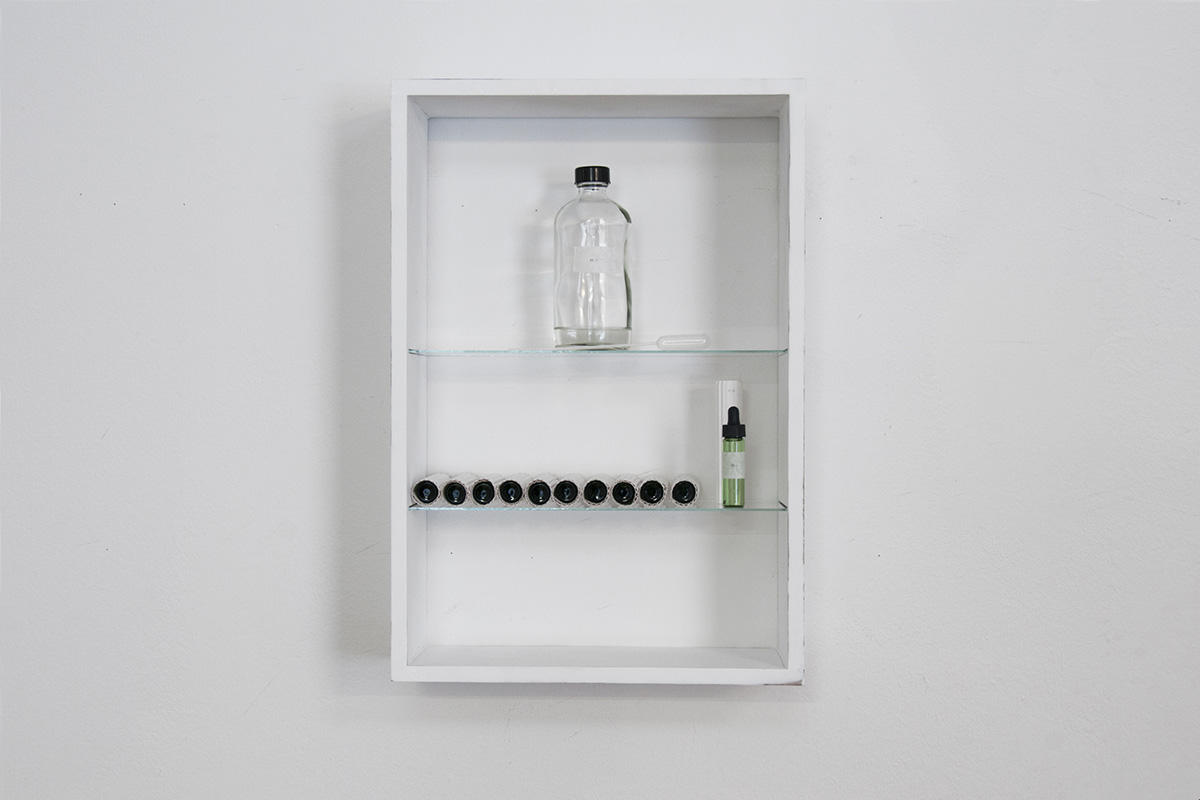 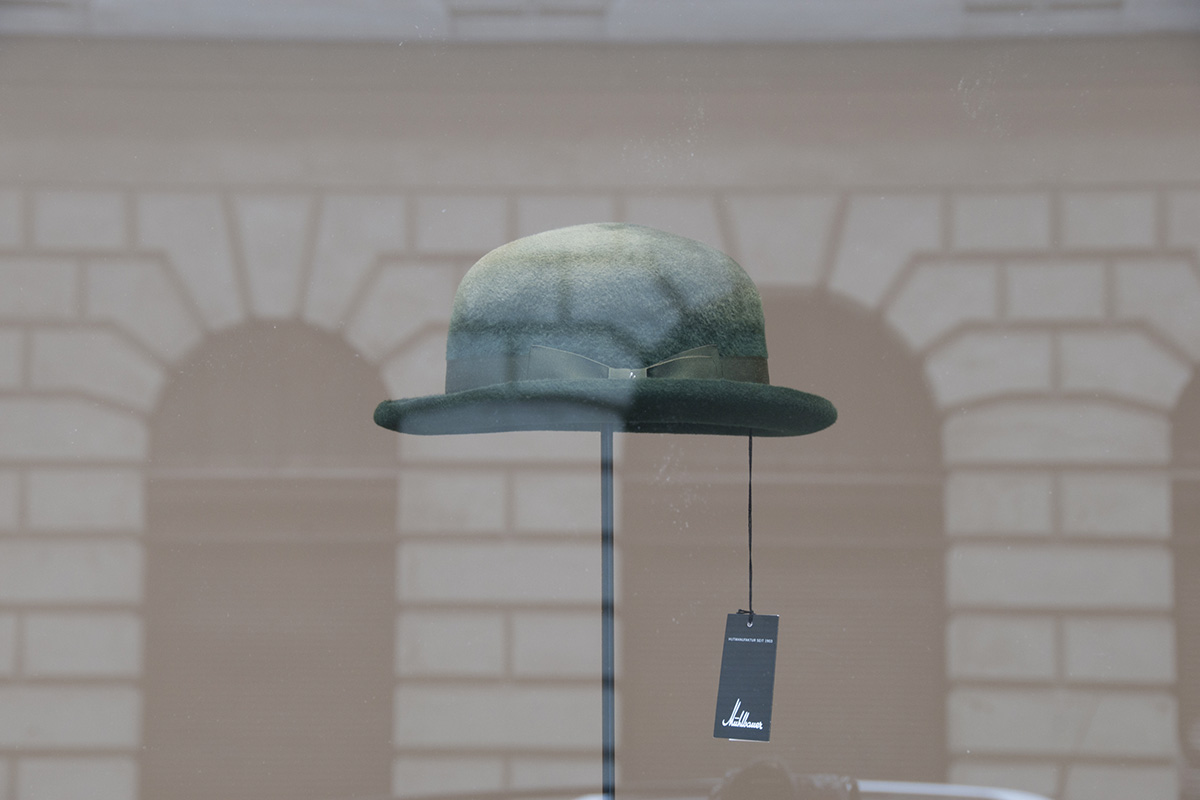 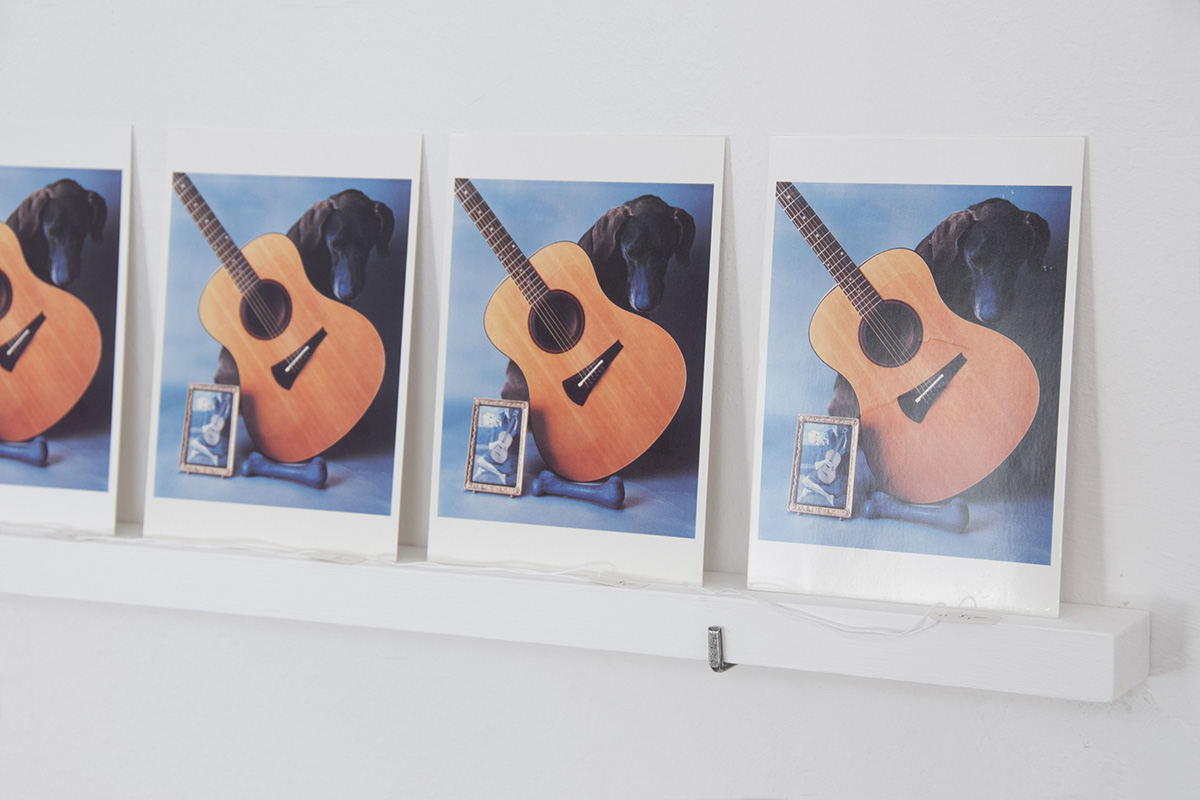 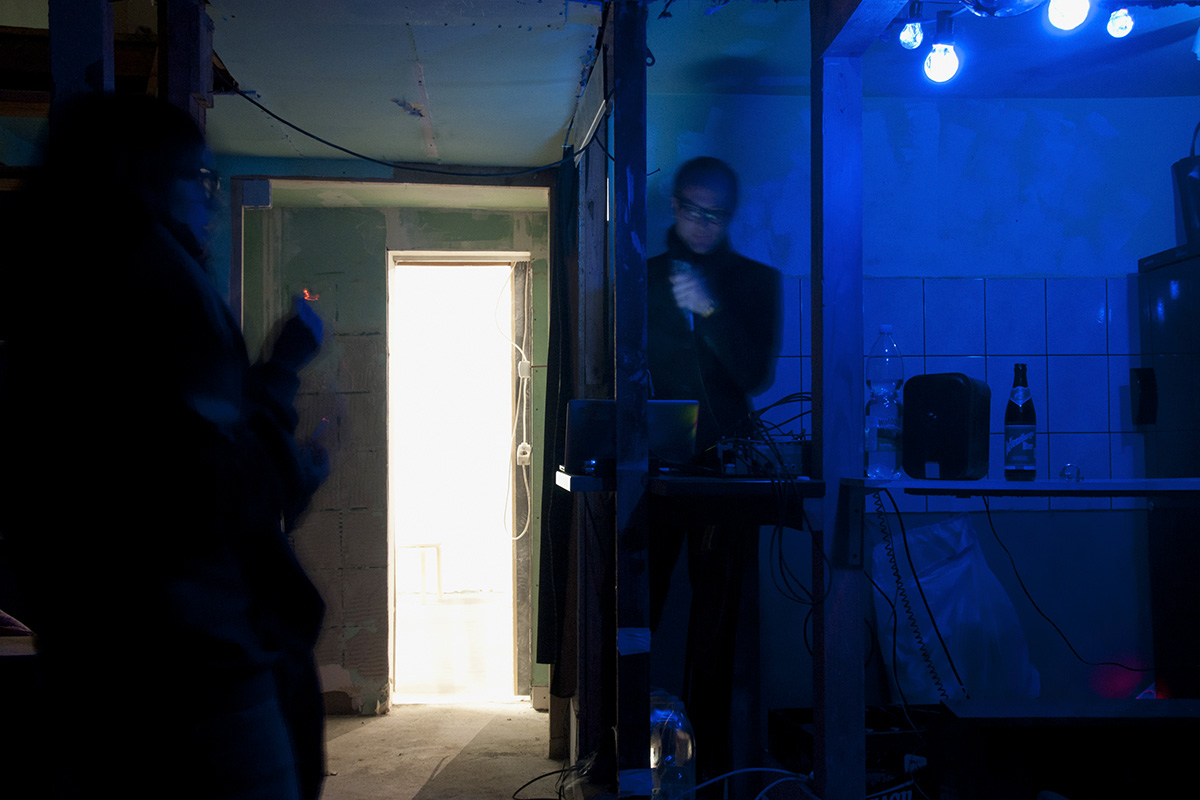 Following Gertrude Stein's lecture "Composition as Explanation", a quilt was presented in a series of three events. Every time with a selected design object and work by another artist. Each event involved a performative act and an artist edition.